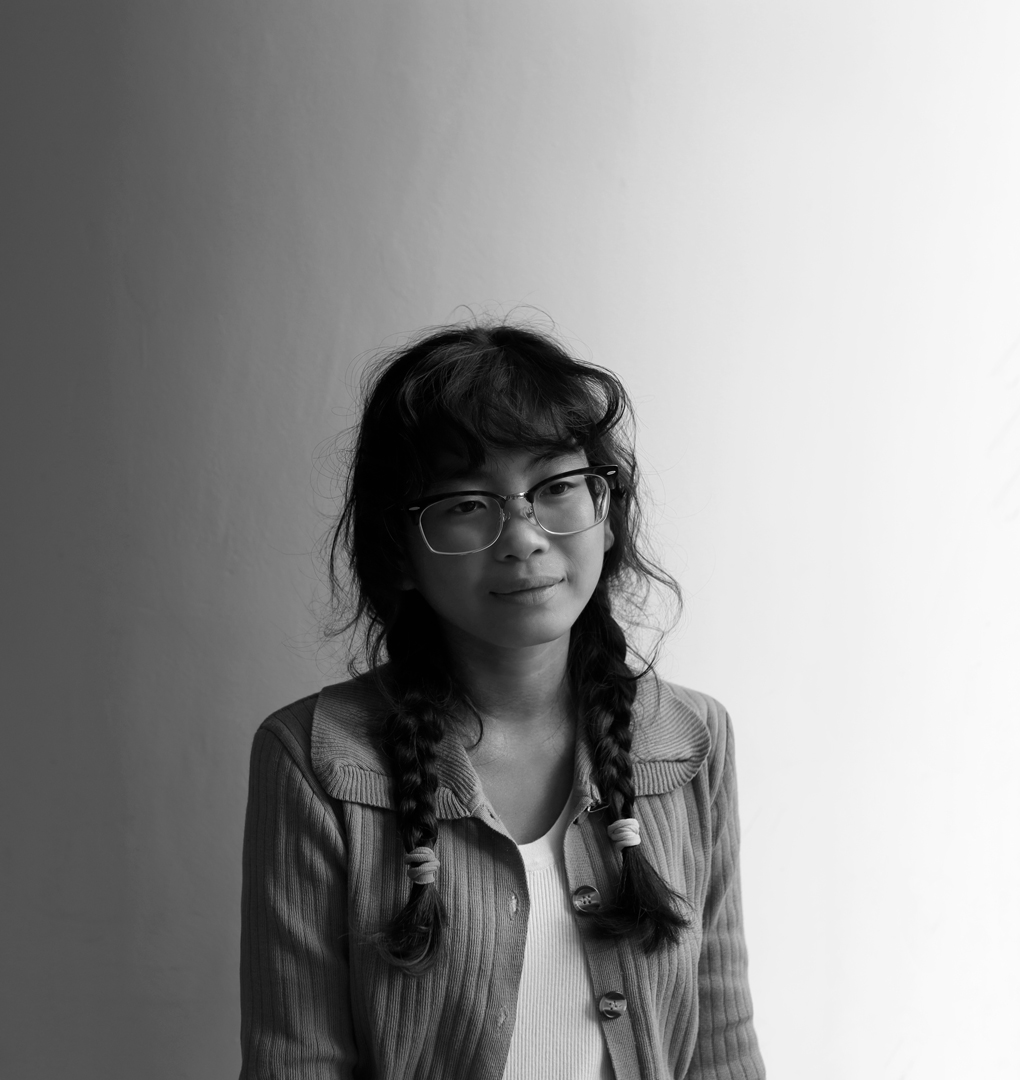 Full of life and imagination, Dawama has a penchant for film creation and nostalgic storytelling. While she relishes things of the past, she also looks at the world from a fresh and fun vantage point. As she diligently works on casting a modern yet whimsical light on her projects, she is unafraid to seek new challenges for herself to grow.

Dawama injects playful elements — a spoonful of zest, a dash of retro, and a sprinkle of glamour — into her creations with the sole intention to resonate meaningfully with people. Laced throughout, her work embodies a 1950s aesthetic that is influenced by classic films. As a multidisciplinary creative, she is adaptable to working with different mediums such as film and photography.

Bila Larut Malam (Late at Night) is an e-publication that aims to revive the lost glamour and spirit of Malay women during the Golden Age of Malay Cinema, and retell their liberating tale from that era. The project seeks to ignite a movement for the new generation to be inspired by the old glamour, values, and traits of Malay women who shaped their own identity and blurred boundaries in the patriarchal colonial Malaya during the 1960s. It aims to challenge the traditional expectations Singapore society has on Malay women today with a renewed perspective, while celebrating the vitality of the past.

A movement to embody the glamour and values of Malay women who shaped their modern identity in patriarchal colonial Malaya during the 1960s. 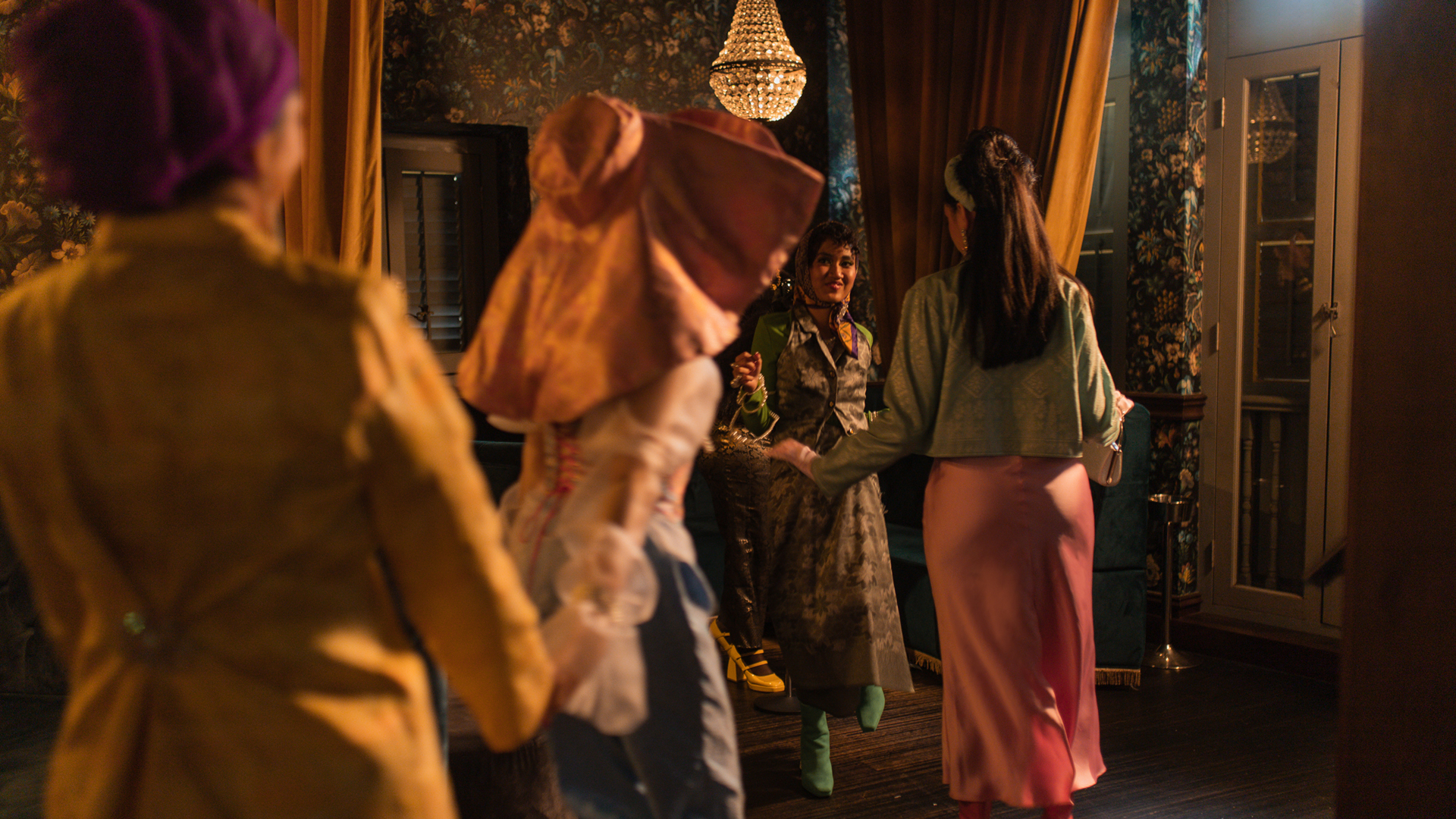 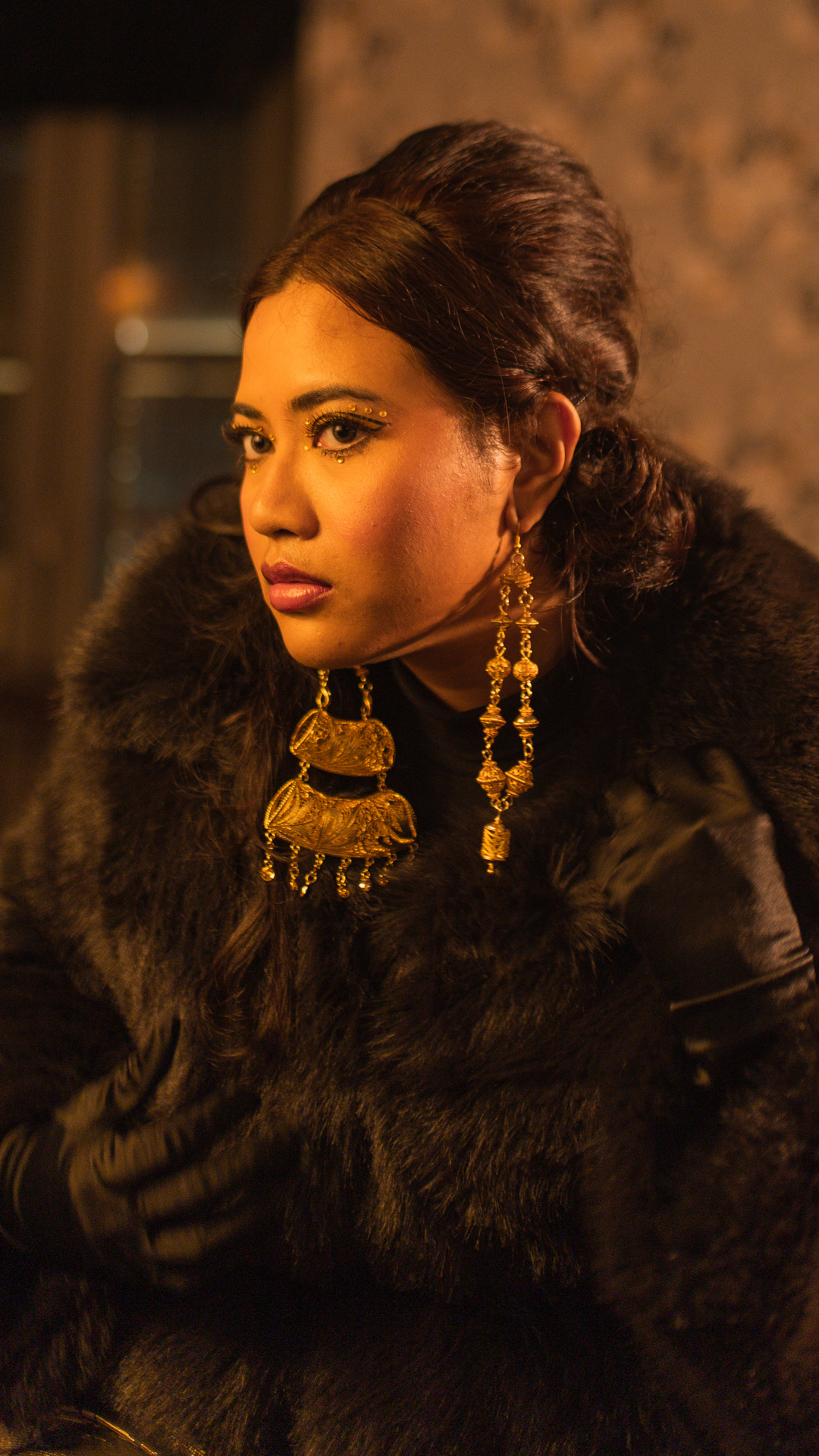 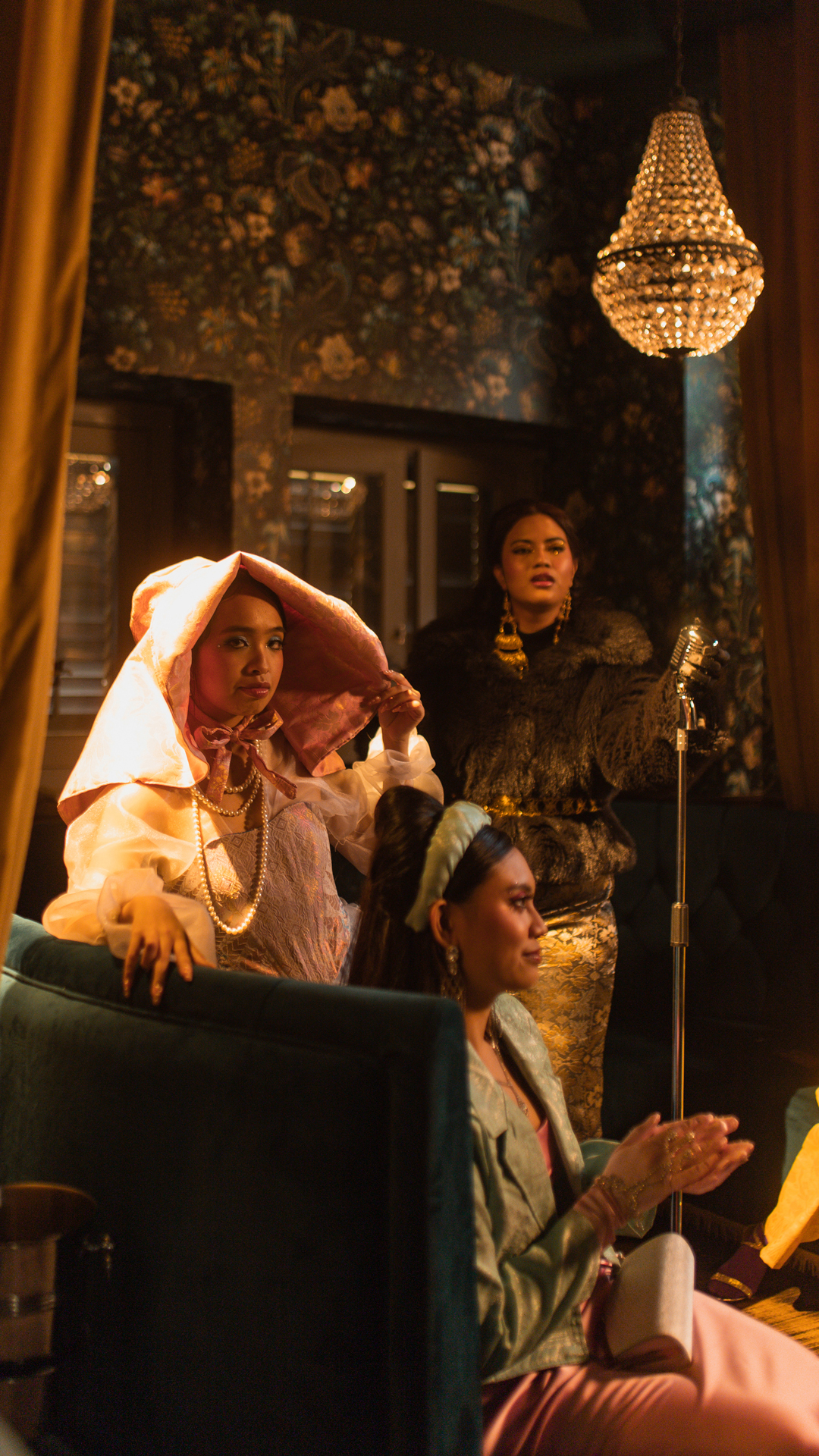 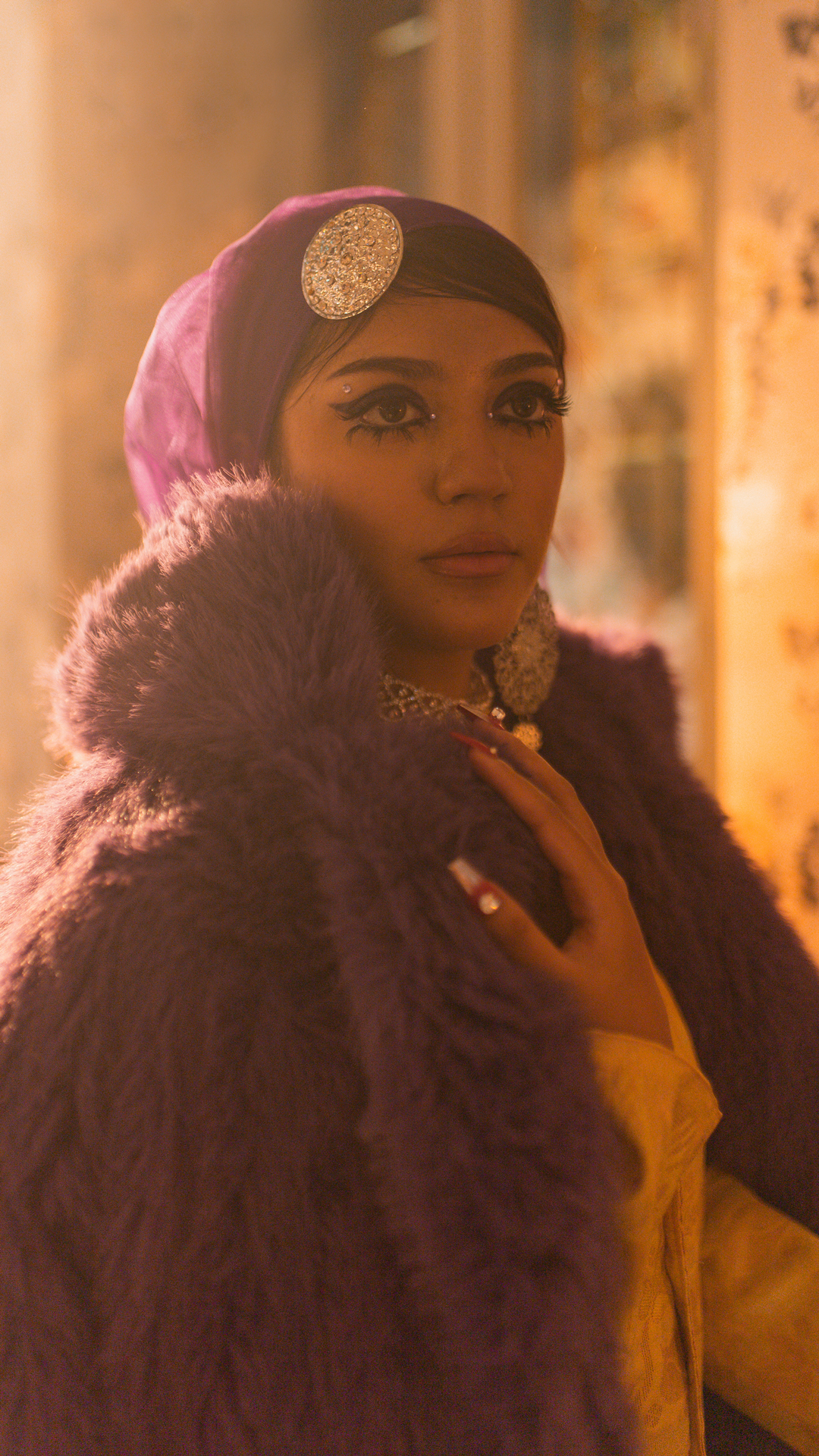 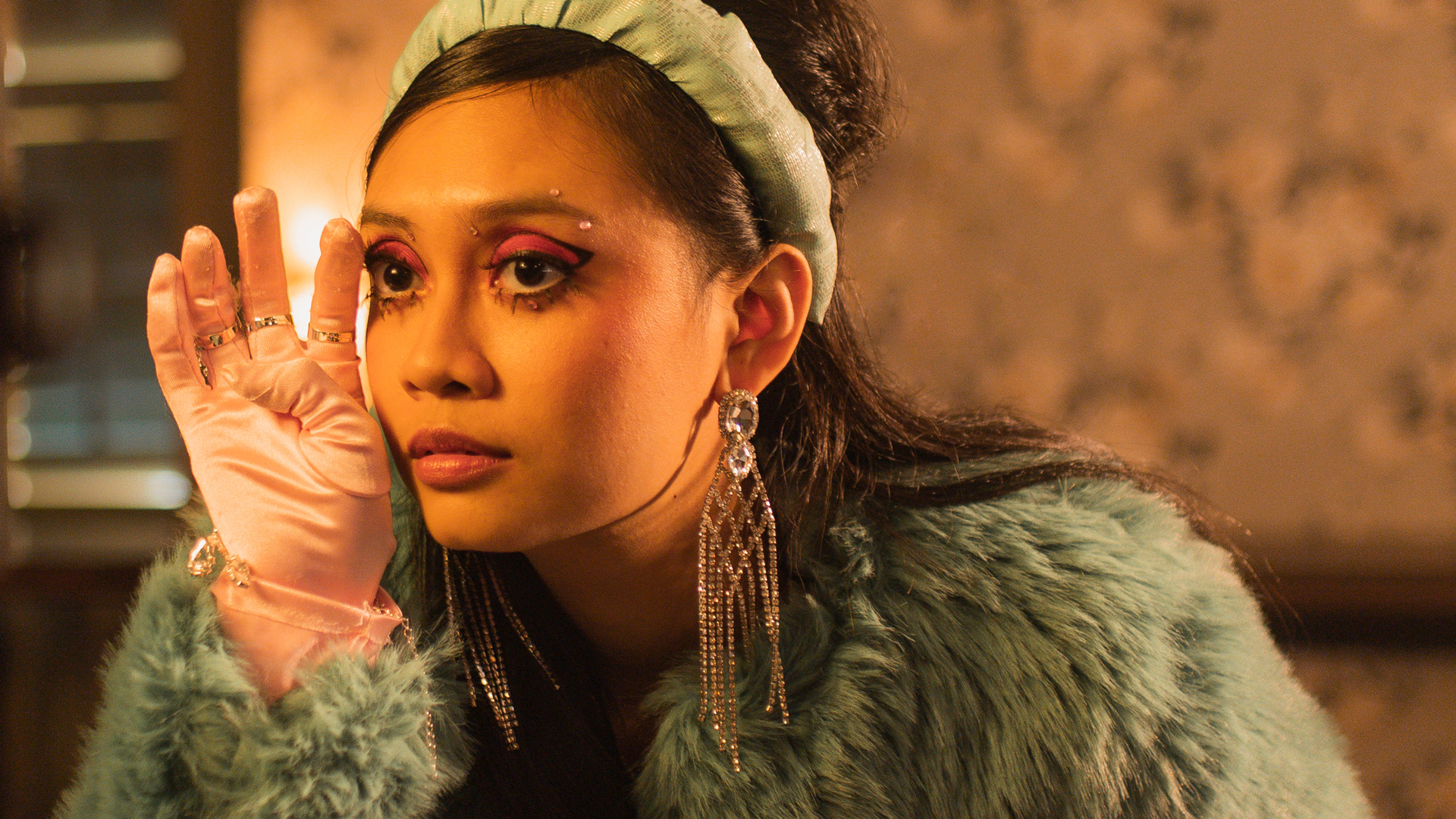 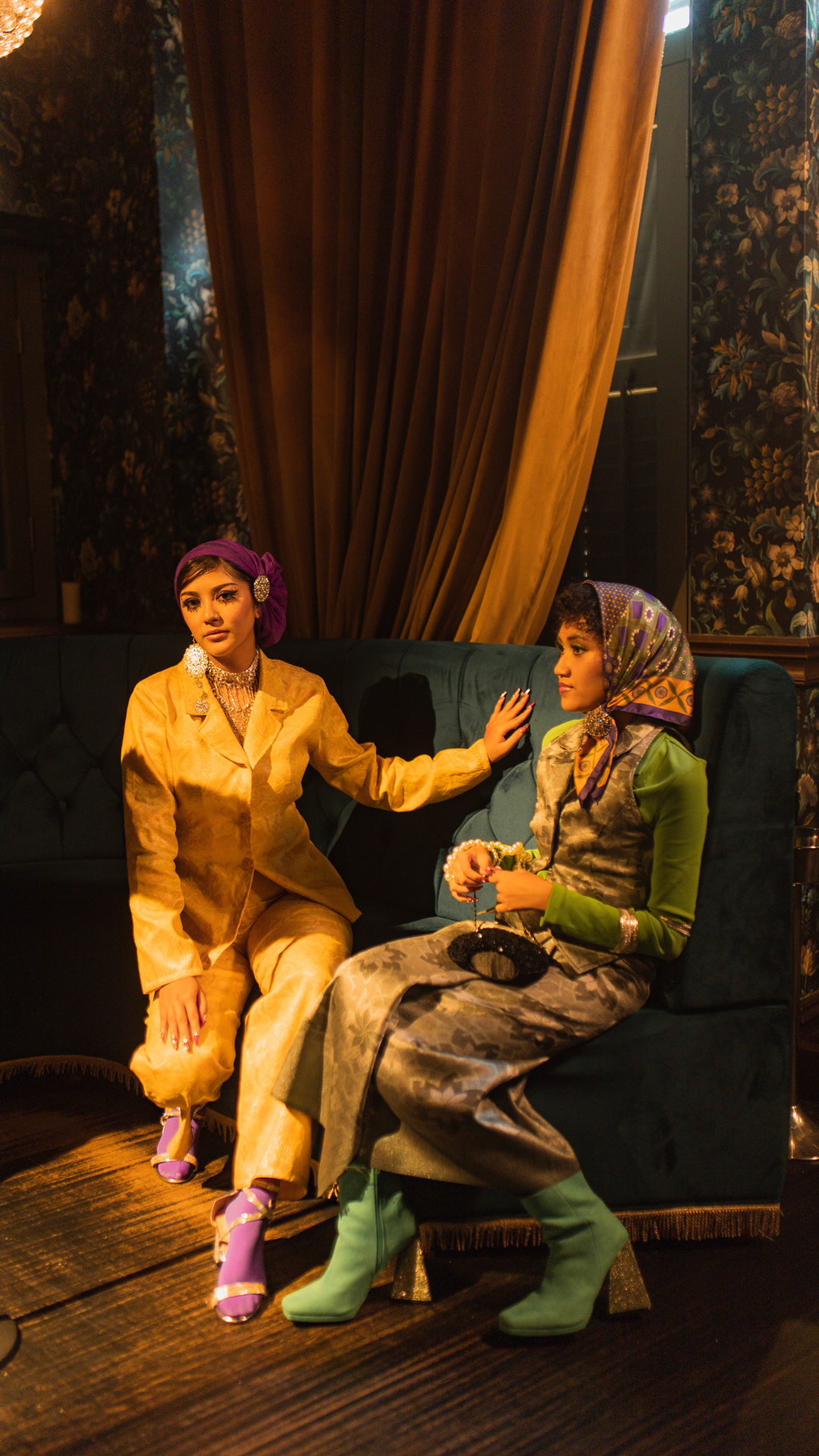 MORE ABOUT THE PROJECT 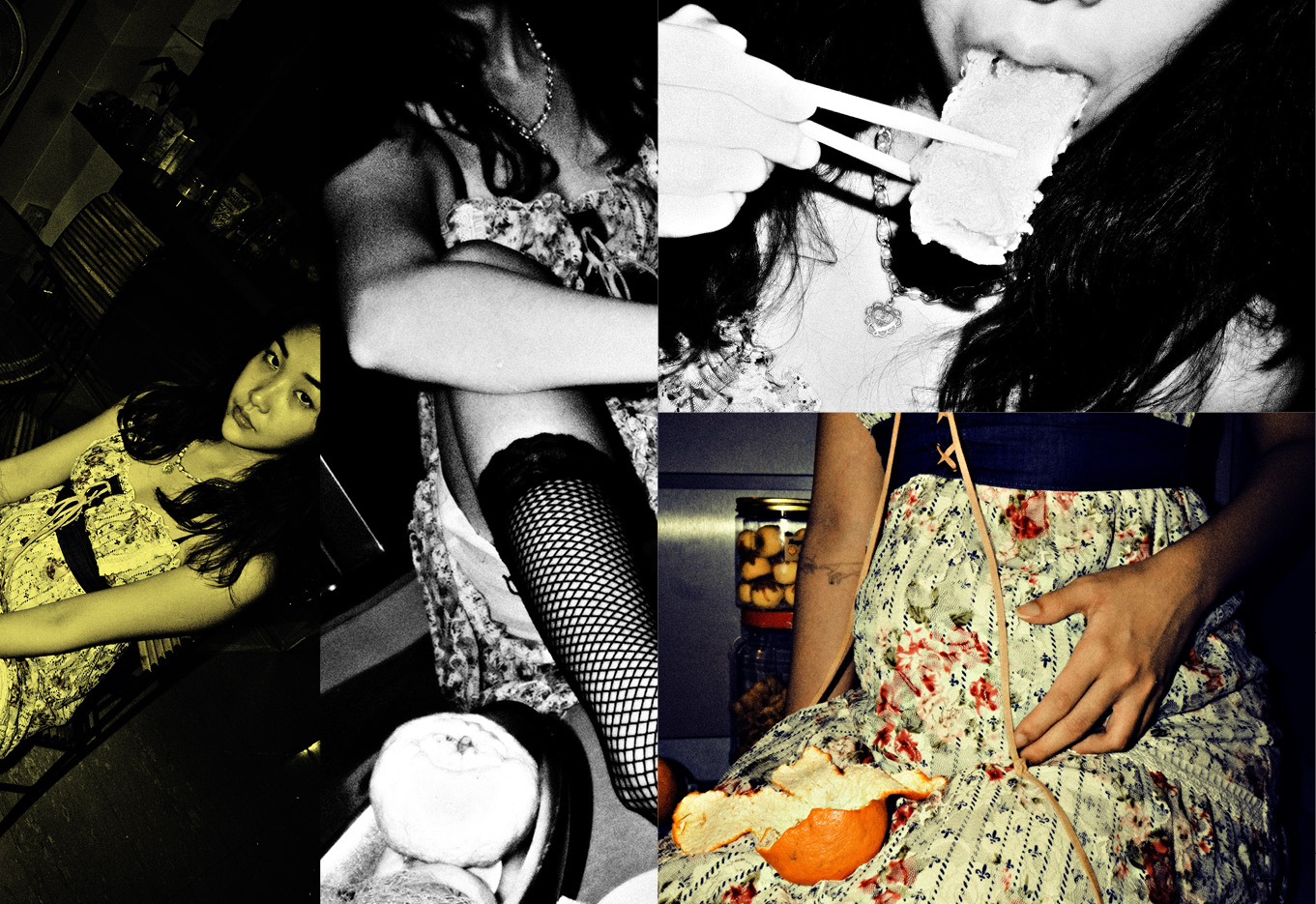