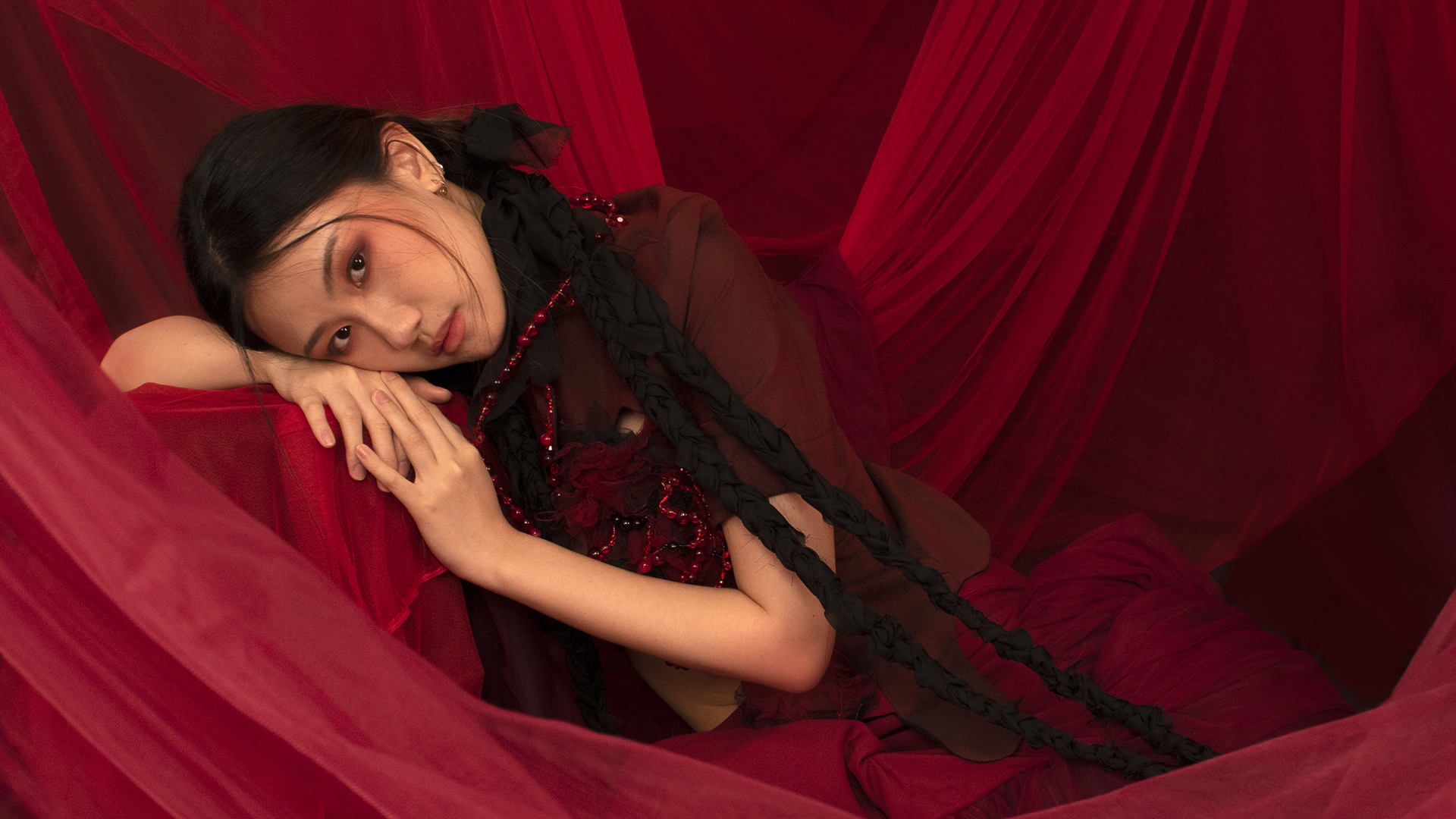 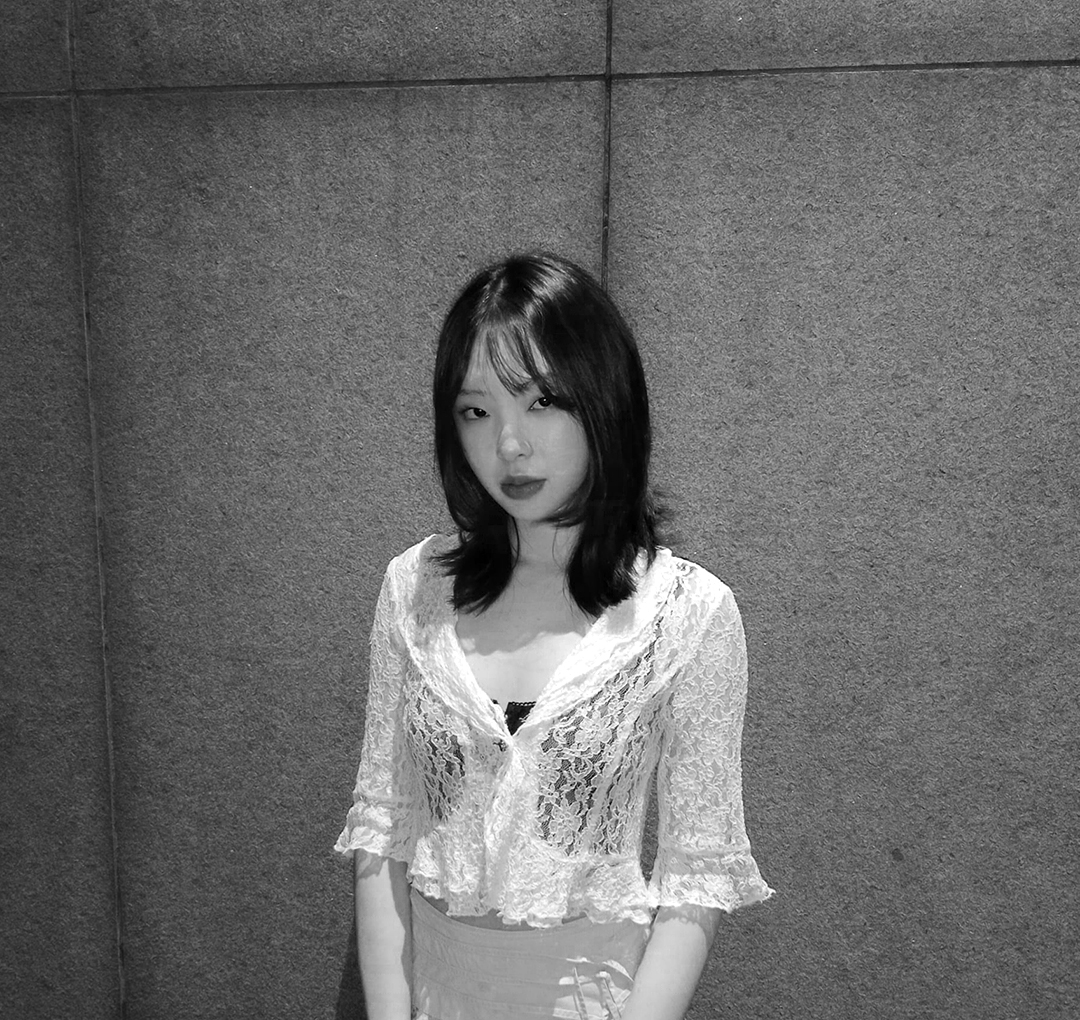 Born and raised in Indonesia, Charlene Osmond is currently studying fashion design. She is interested in designs that evoke strong emotions. Art, Fashion and Design are what Osmond's passionate about. In addition, she has a strong affinity for self-expression and the Romantic period.

Women in Hamlet is mainly inspired by Shakespeare's Hamlet, specifically its women. It deconstructed the relationships and representations of Gertrude and Ophelia, two female characters in the revenge tragedy play. Both of whom are used to illustrate femininity and are portrayed as passive under the male authority, a portrayal of the representation of women indicative of a contemporary patriarchal society. Influenced by the actions of the men in the play, both ends up with tragedic endings. Women in Hamlet tries to convey the unjustness, unfairness and anger, alongside the feminine and romantic mood of its design.

Conveys the tragedy and injustice faced by the women in Hamlet. 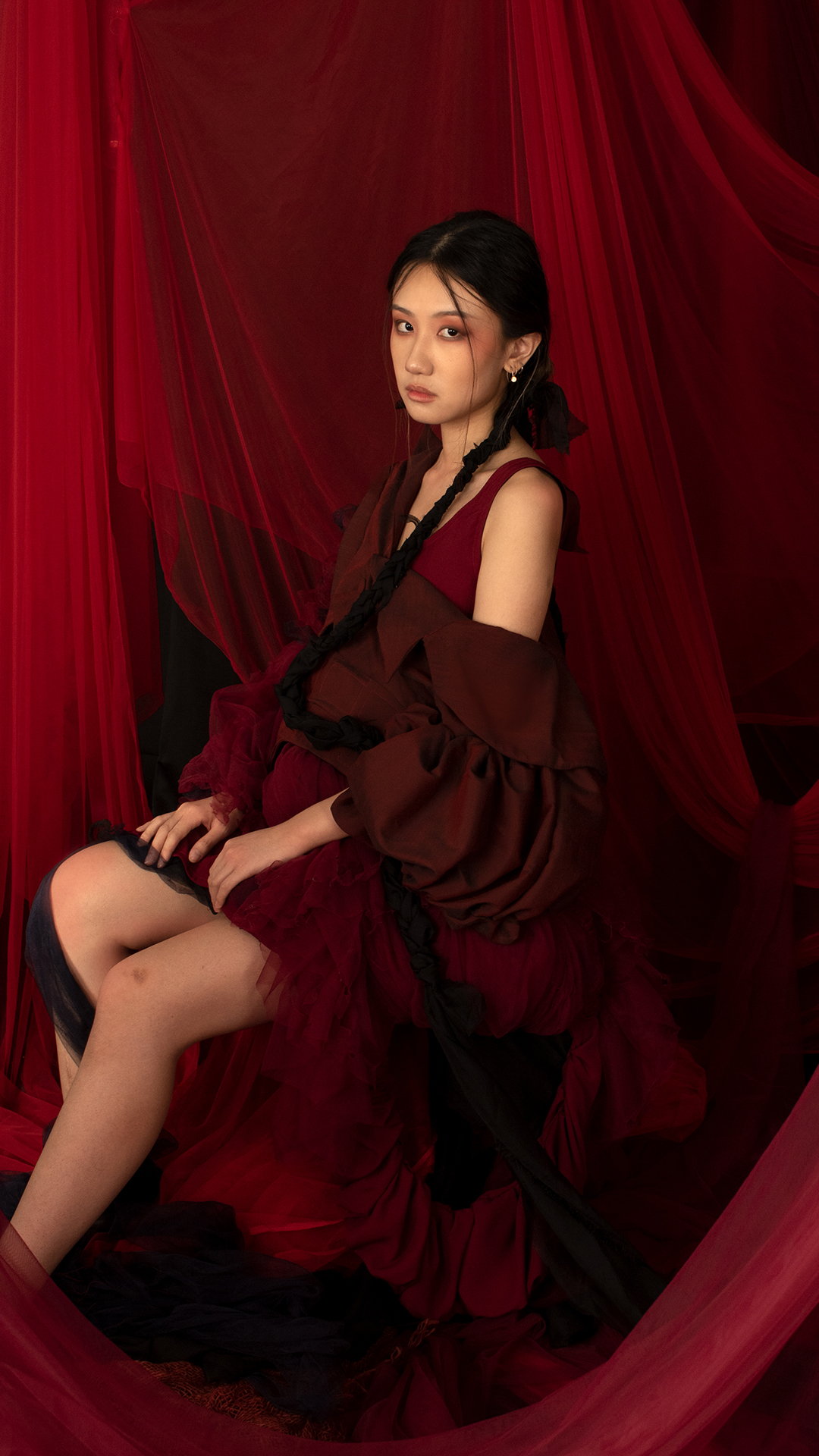 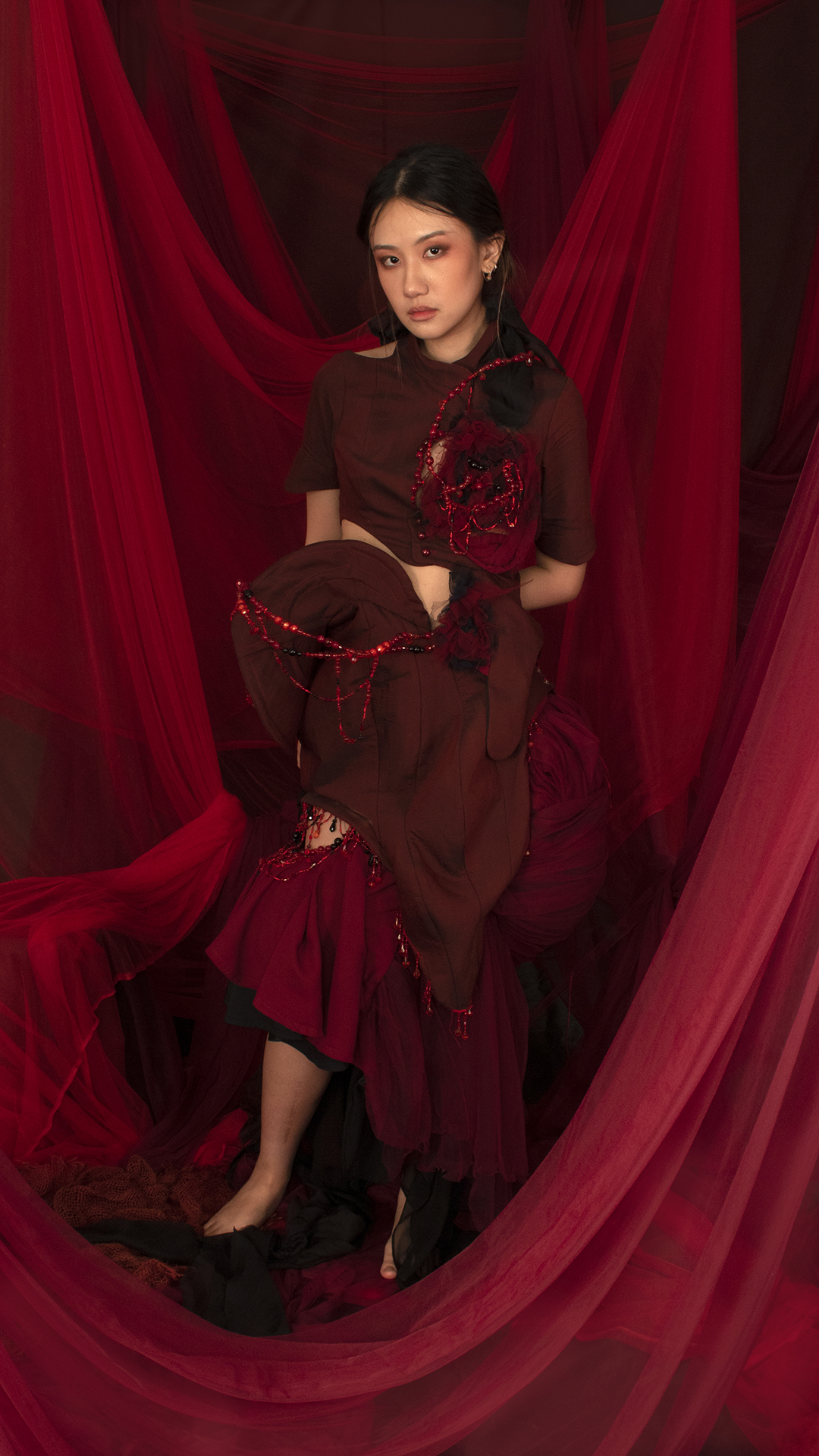 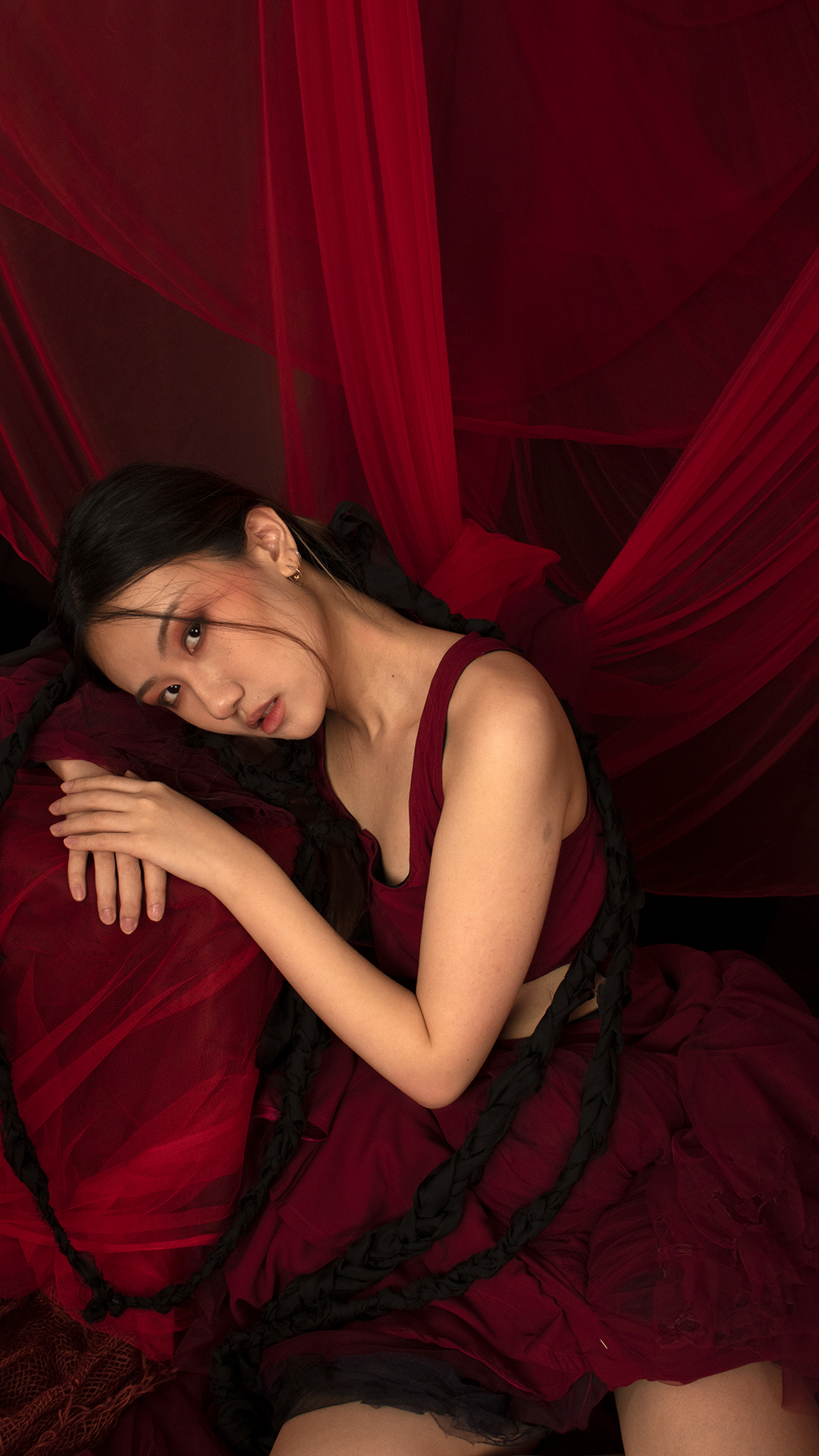 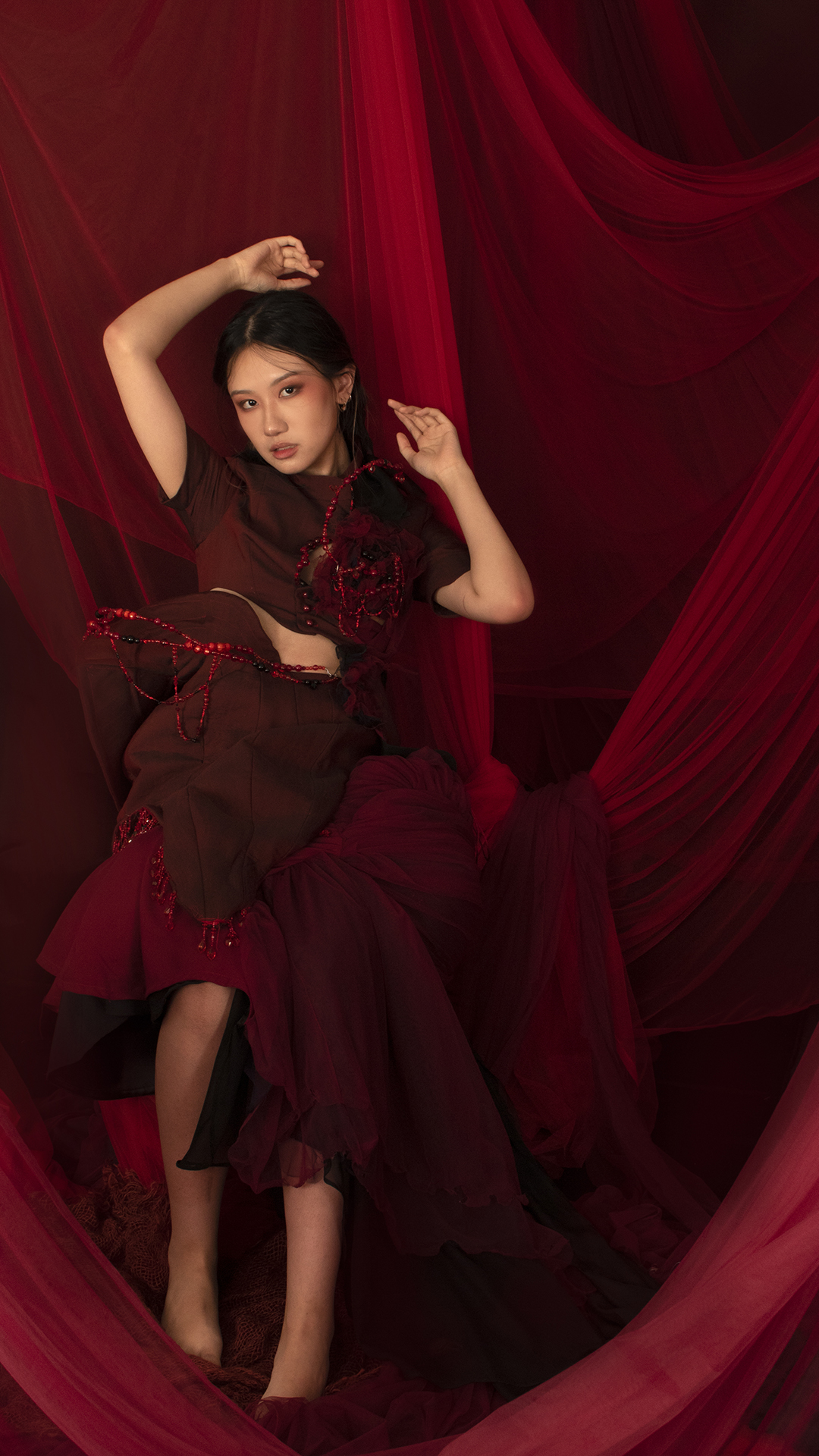 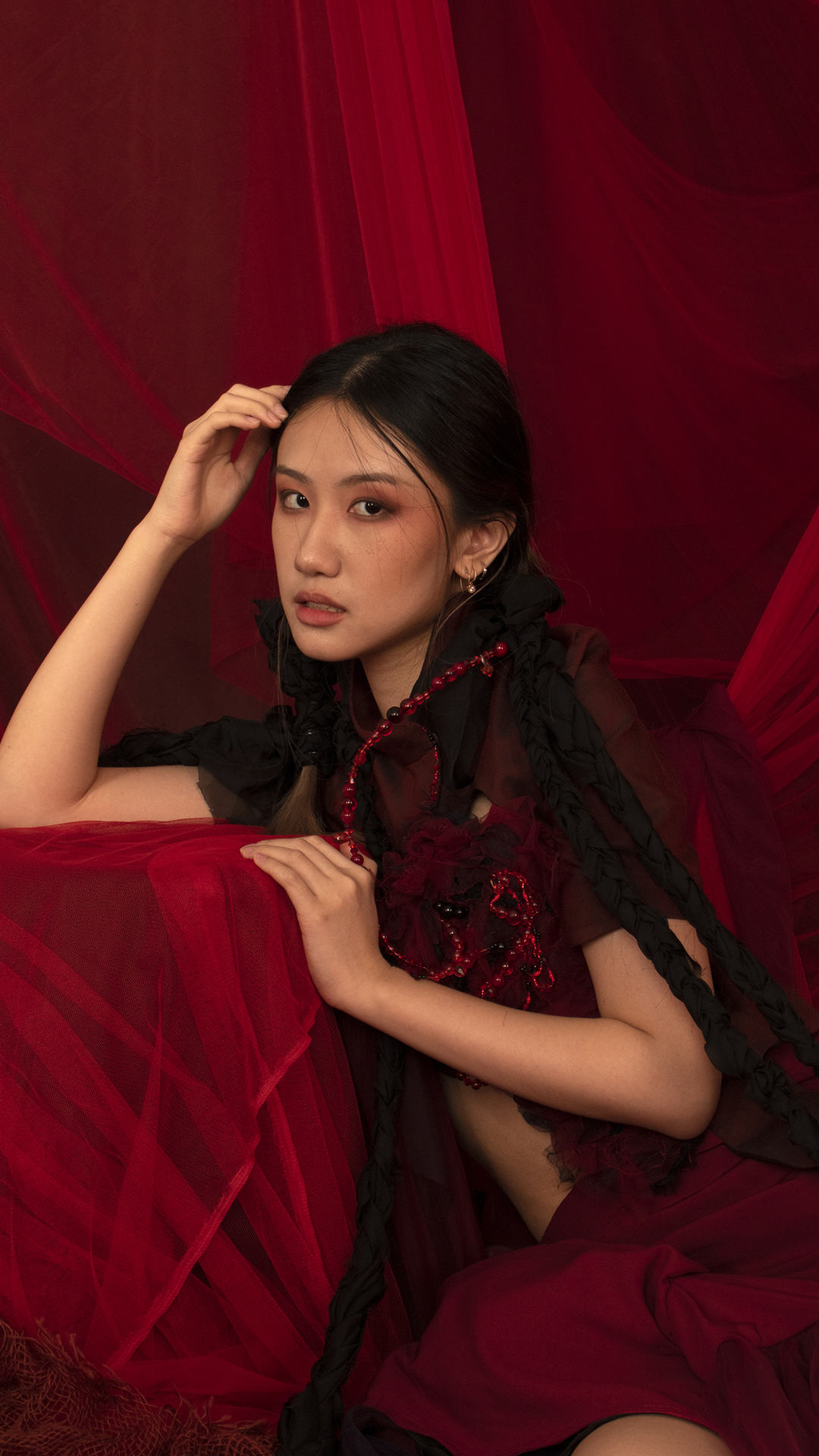 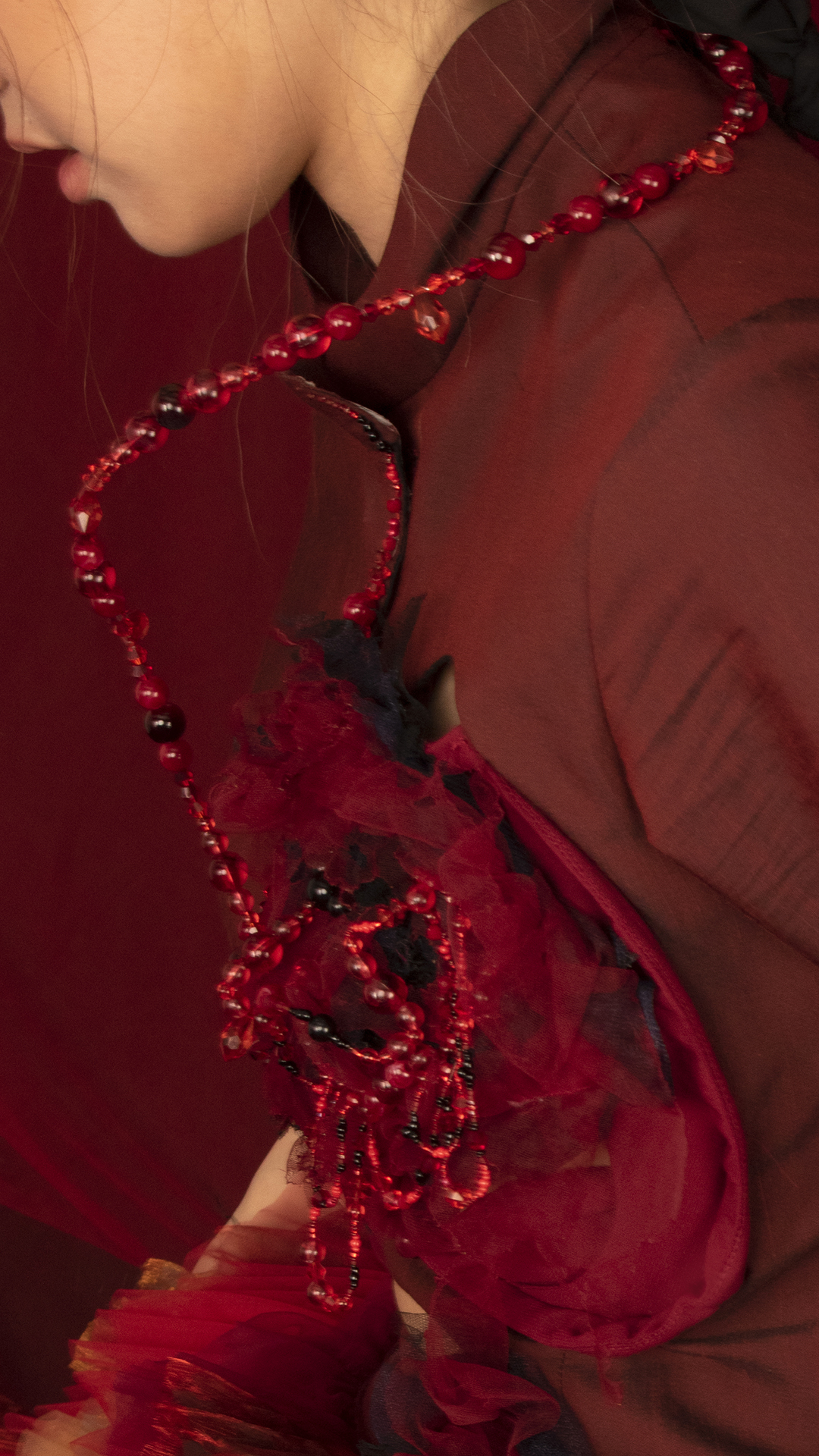 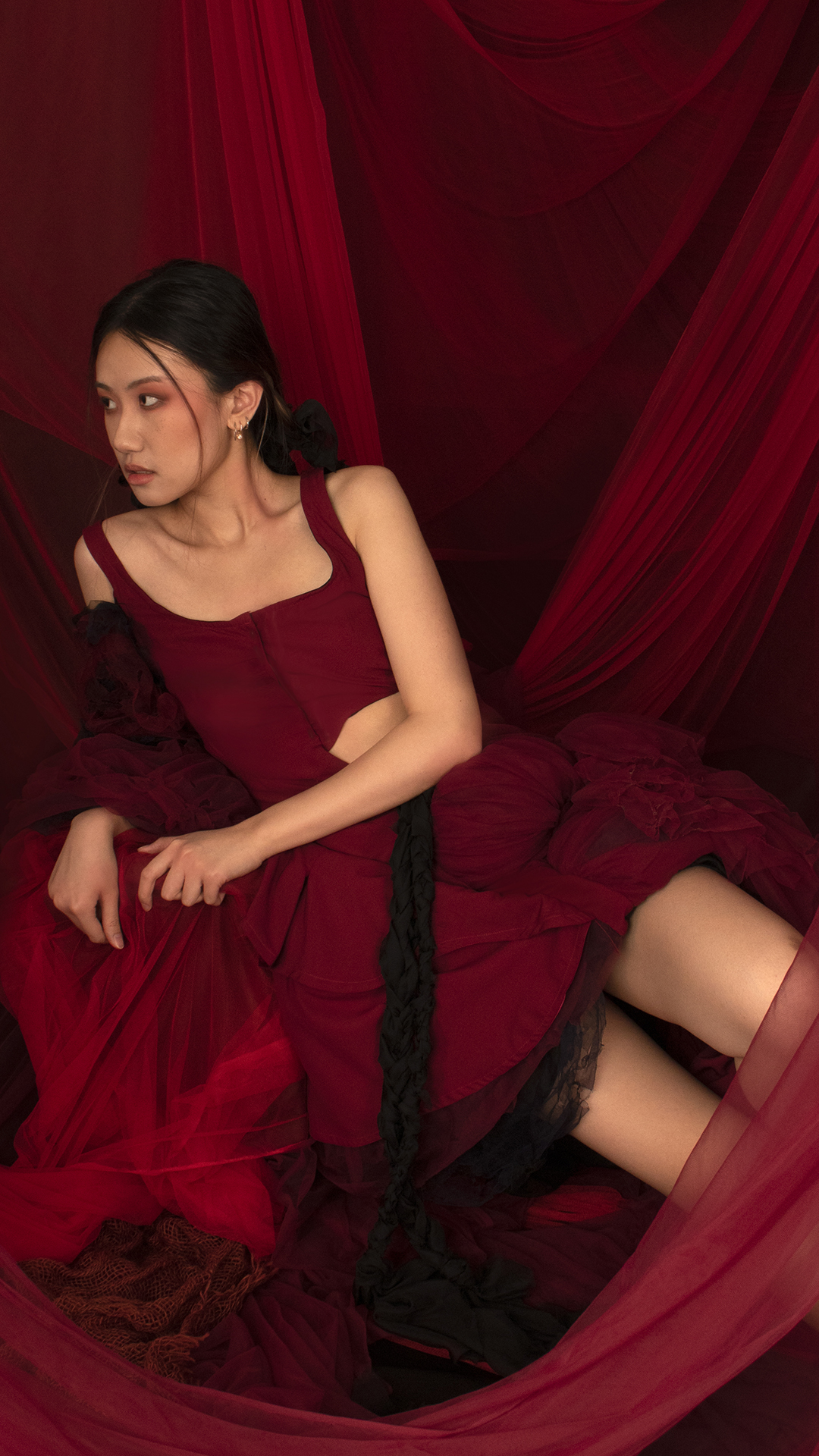 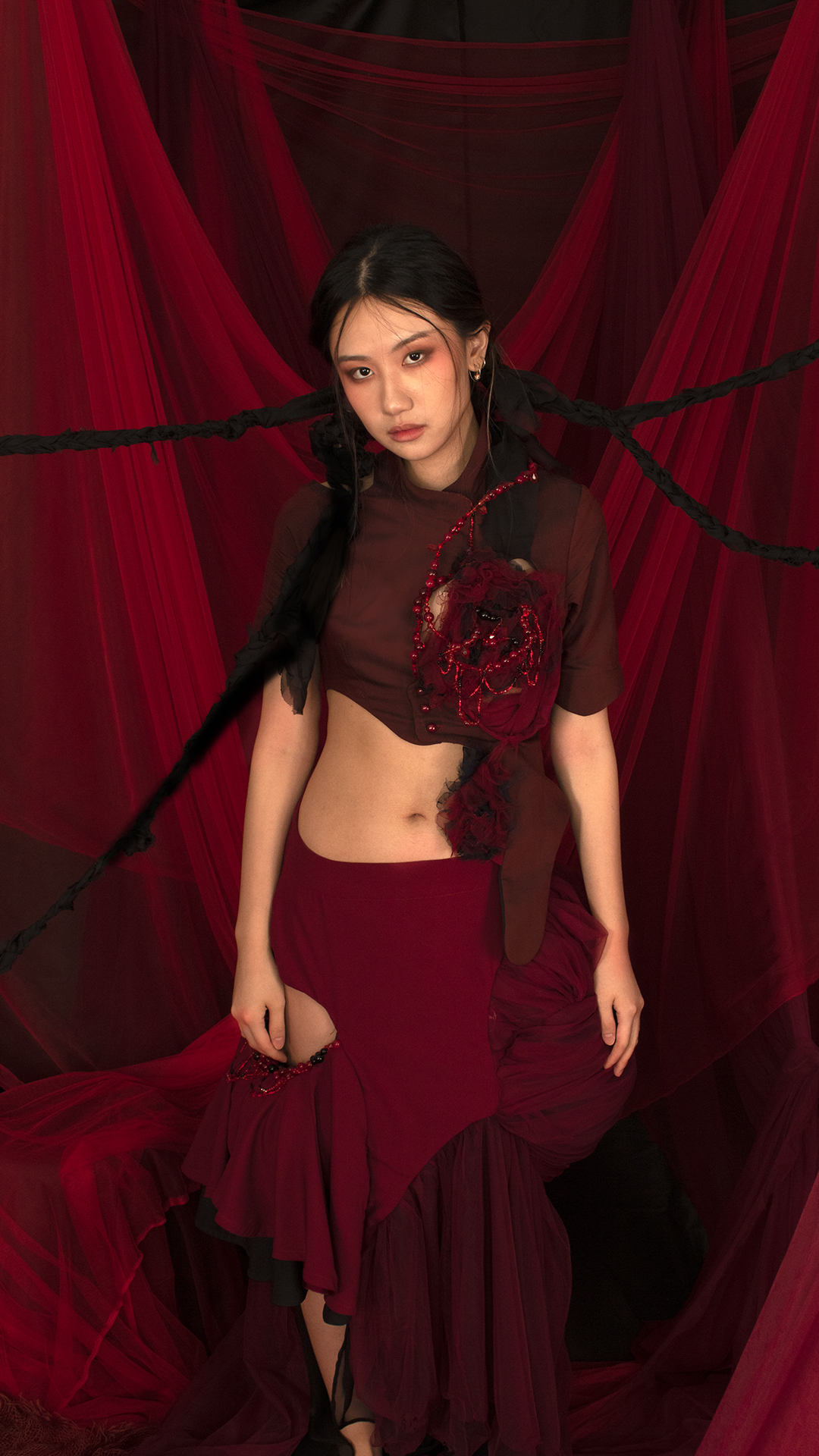 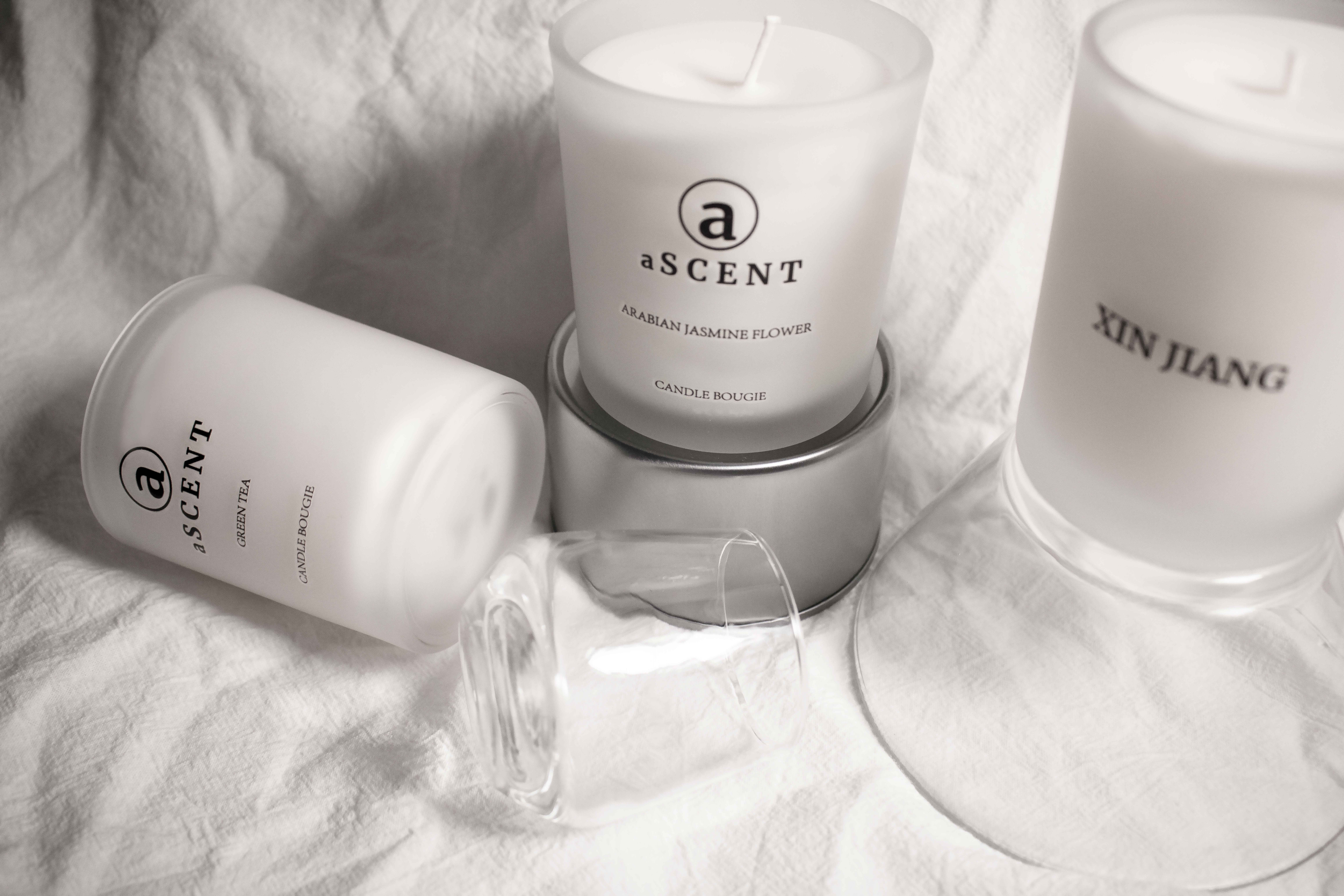 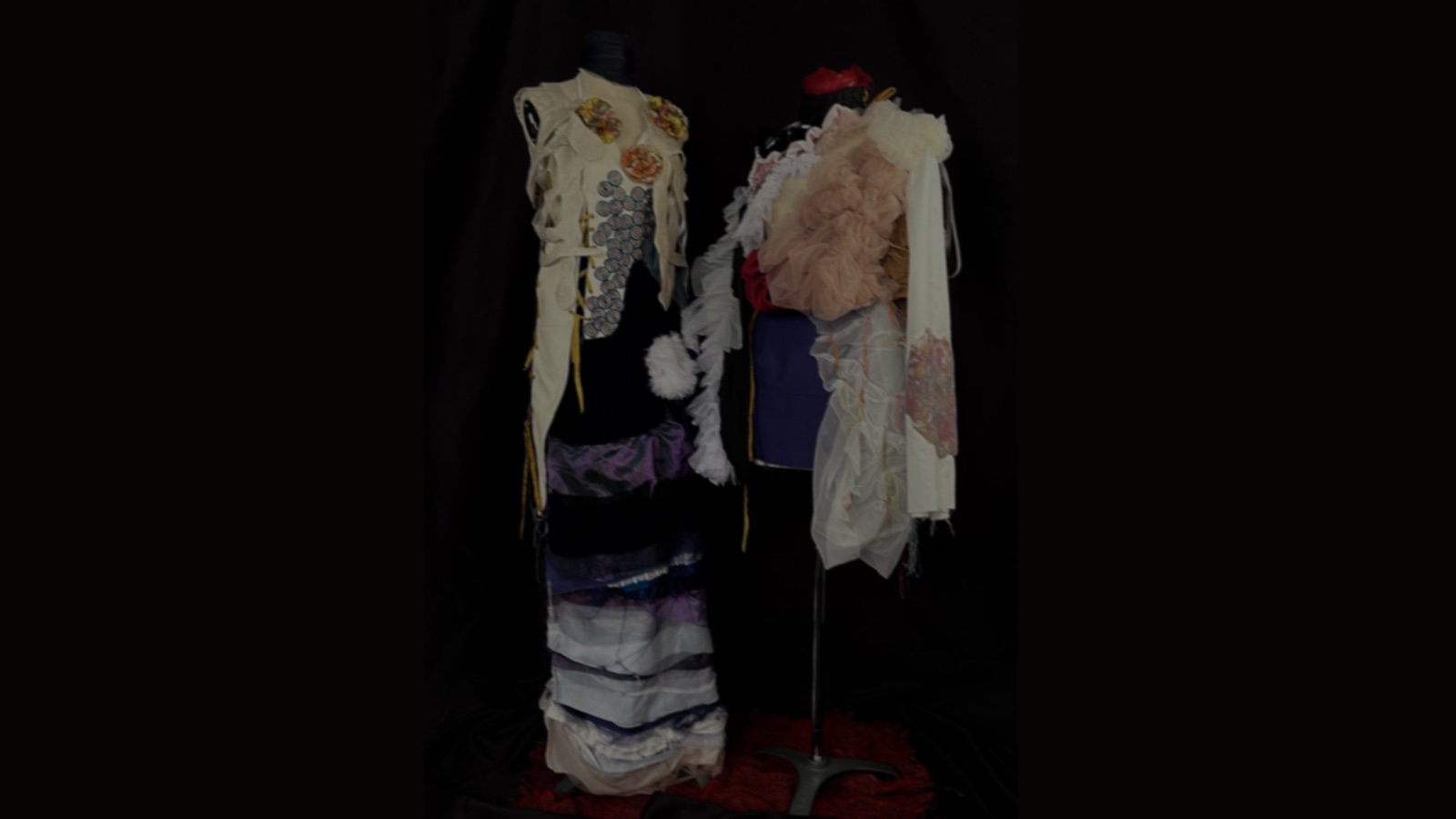